The company was also voted ‘Highly Commended’ in the National Apprenticeship Awards.

Pickfords has been recognised in the prestigious Centrica Top 100 Apprenticeship Employer list, which is compiled annually by the National Apprenticeship Service and recognises excellence in businesses that employ apprentices.

The list was announced at the National Apprenticeship Awards, which took place on 20 January at the Grosvenor House Hotel in London.

After a tough selection process, the most exceptional apprenticeship employers from all the National Apprenticeship Awards employer categories went forward to feature in the list, which showcases the breadth of employers who now offer apprenticeships.

Pickfords began its apprentice scheme in 2015 with a view to filling a skills gap for both HGV drivers and office based staff. Working with recruitment company People Plus Group Ltd, Mark Taylor developed the scheme to create opportunities for young people across the country. For many, it was a first job role which provided coaching and training and lead to a professional qualification.

“We are delighted to be recognised on the Centrica Top 100 Apprenticeship Employer list and to be voted ‘Highly Commended’ in the National Apprenticeship Awards. This is truly a testament to the hard work and dedication of our HR and Management teams, our recruitment partner People Plus Group Ltd, and of course our wonderful apprentices themselves. My sincere thanks to all involved.” 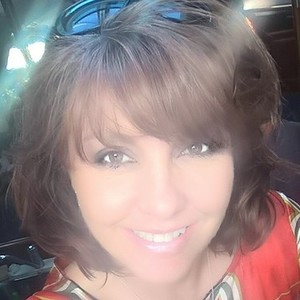 Pickfords Move Management relocates tens of thousands of our clients' employees every year. Our highly personal service delivers a relocation package tailored to your relocation policy, ensuring your employees make an easy transition to their new home. Contact me to find out how we can support your employee relocation project, or visit www.pickfords.co.uk/employee-relocation.
Follow