The unpredictable global events in the last 9 months have been described as “surrealistic”. So is the value of realism diminishing?

“being realistic is the most commonly travelled road to mediocrity”

A phrase commonly referenced over the years in films, or in strategy books, but never until now did it resonate with me.

It was the context of this tweet that made a difference to me as James Watt, with his partner Martin Dickie, set out to create a craft beer company and ended up with the largest equity crowdfunding scheme in history. Not much realism on that journey then!

Whilst it pains me to say this – as a Liverpool Football Club fan - when Sir Alex Ferguson embarked on Manchester United's journey to knock Liverpool off their perch, it was from a position of almost relegation with a lowly 4th place finish in the previous season. You would therefore think it unlikely, considering Liverpool FC was one of the greatest teams in the world during that era. We do not have to go over what happened next...

When I think of my employer Graebel, deciding at the turn of the millennium to create a full service relocation management company from scratch, it does not sound like a realistic proposition either. Now Graebel is one of the world’s largest global mobility service providers, with over $1 billion managed on behalf of our clients annually by 800+ employees.

As someone with a keen interest in leadership and organisational strategy, it got me thinking about what is the right form of management? Do the words unrealistic and unreasonable actually have a place in our vocabulary? Does unreasonable and unrealistic management drive performance?

On the surface these comments might sound extremely cavalier in nature, but once you spend time absorbing the subtext, its signs in organisational success are everywhere.

Sir Alex Ferguson was a very unreasonable leader, but at the same time turned the club into the biggest in the world in terms of both trophies and market value. He demanded so much of his players and on many occasions over stepped the mark, including the infamous incident with David Beckham.

Equally, from the world of technology, Steve Jobs was widely known for his seemingly unreasonable focus on details. Albeit a portrayal with significant artistic license this short scene (starting at 0.58 secs) from one of a number of films depicting his life highlights that attitude:

This is an unrelenting attitude to perfection and never, ever wanting to come up short. My conclusion is that sometimes (an operative word) the bold and the brave, the unrealistic and unreasonable are just the type of leadership that galvanizes a team.

The ideas and values at times might come across as reckless but you have to appreciate the level of often bloody minded long term strategic thinking being applied, like a game of chess being played many moves ahead.

I was fortunate enough to attend a senior HR conference last year with Sir Ranulph Fiennes as a guest speaker. The world’s greatest living explorer who has done the impossible over and over and over again. 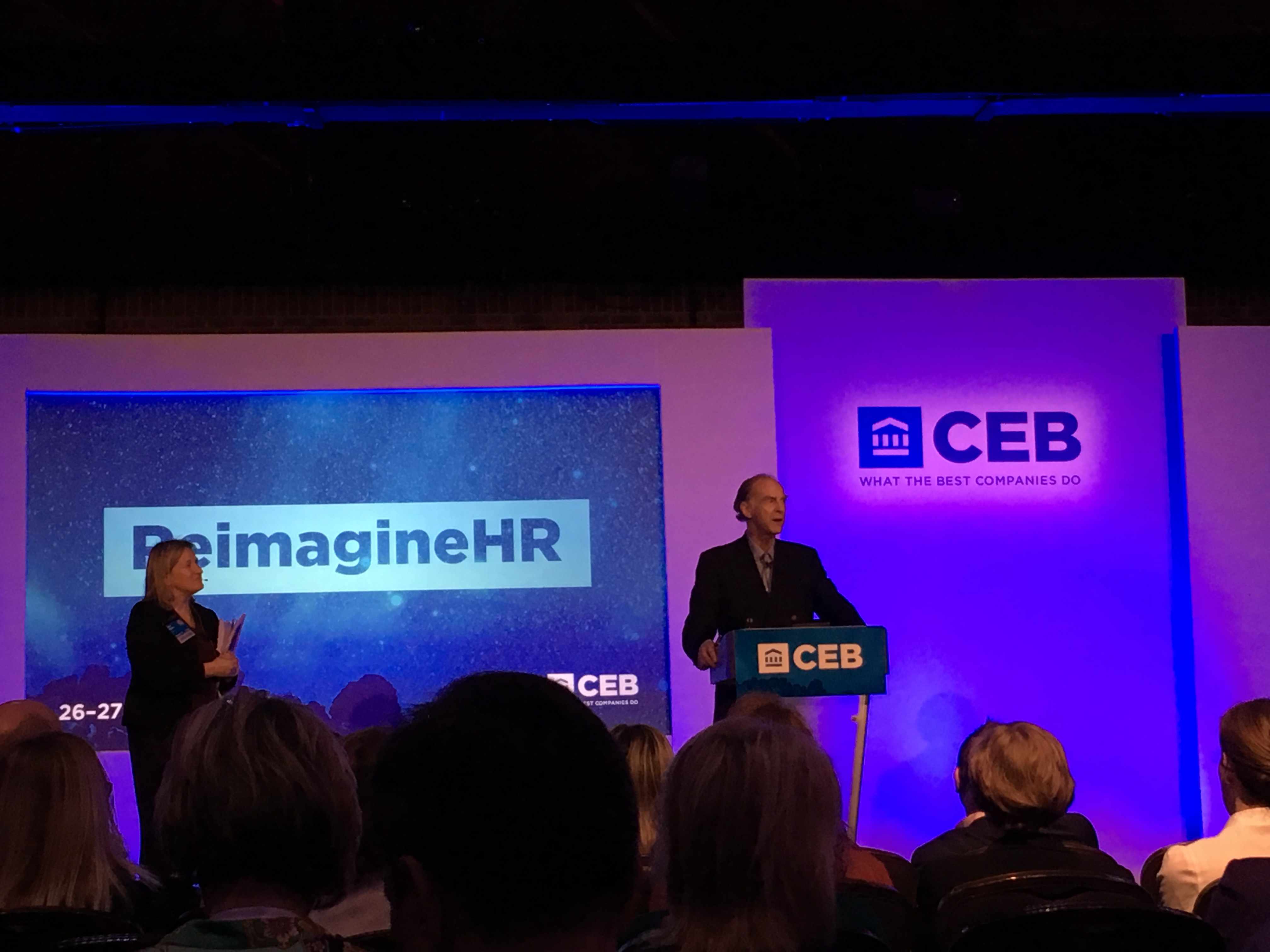 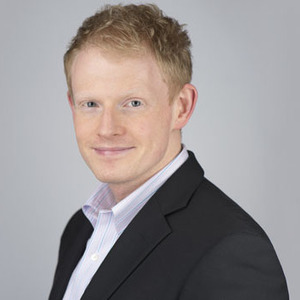 With over 10 years experience in the relocation industry, I am a proven executive with a genuine passion for global mobility. I have a track record of success in senior management, operations, new business and client development. My background also includes education at the prestigious Manchester Business School and world renowned Booth School of Business at The University of Chicago. I have headed an organisation of over 100 FTE employees at board level, whilst managing a multi million pound budget. I have conducted acclaimed research in the field of assignment management. I also have substantial overseas experience. (Assignments in the USA and Australia). When I am not working, I am an award winning fundraiser, amateur photographer, foodie, world traveller and family man!
Follow

Immigration 2020: What is new and what continues to challenge you?
Immigration, Policy, Talent, Tax, FEM Chapter Meetings , Brisbane Chapter