Do you know the visa status of contractors on your work site?

It’s critical to be aware of your workers’ current visa status – or else you may be faced with a hefty fine…or worse.

Australian Border Force has recently cracked down on ‘unscrupulous’ Labour Hire Intermediaries (LHI). A number of individuals, operating as LHIs, were located and detained across multiple states last week. Those who are found to be foreign nationals will be removed from Australia. Some have been granted Bridging Visas temporarily on the condition that they leave Australia as soon as possible.

The operation, known as ‘Operation Battenrun’, seeks to protect vulnerable workers from LHIs facilitating illegal work in Australia. Officials have stated that Australian Border Force is determined to stamp out damaging and deceitful LHIs operating in a number of sectors, including agriculture and construction.

Persons found to be facilitating illegal work as well as maintaining workers under appalling conditions have faced substantial fines. A farm in NSW was recently fined $10,000 for employing unlawful non-citizens. A car wash in Queensland is facing ongoing investigation after it was found to be employing a 62-year-old foreign national working illegally on a tourist visa. Persons on tourist visas are prohibited from undertaking work in Australia. The individual was found to being paid an alarmingly low hourly wage of $12 cash-in-hand.

Be aware – or face the consequences!

It’s important to keep on top of the visa status of your workers and contractors. Failing to do so can result in extreme consequences for both parties. If you are concerned about the status of your workers or require information about visa processes as a worker yourself, we welcome you to book in a consultation with us to discuss how we can help.

You can read further information and updates regarding Operation Battenrun here. 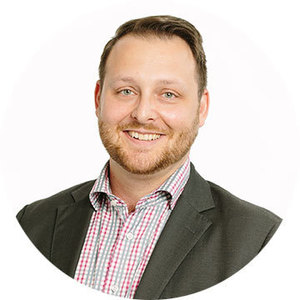