The Forum for Expatriate Management: The premier worldwide community for Global Mobility
Immigration

What does the change mean? Affected employers should plan for the pending increases.

The levy rates for basic tier R2 construction workers will be raised again on July 1, 2017 to SG$700.

As was previously announced, a one-year freeze will be placed on levy increases in the marine and process sectors because of a reduction of work permit holders in those sectors. There will also be no increase to work permit levies in the manufacturing sector, as was announced in 2015.

BAL Analysis: Singaporean officials are striving to boost revenue by raising S Pass levies and work permit levies in certain sectors. At the same time, they have moved to stop planned increases in sectors where the number of work permit holders has declined. Employers affected by the changes should plan for the increases, which take effect July 1.

This alert has been provided by the BAL Global Practice group in Singapore. For additional information, please contact singapore@balglobal.com. 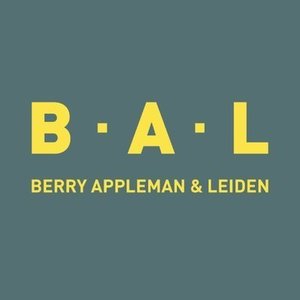 The following allows you to customize your consent preferences for any tracking technology used to help us achieve the features and activites described below. To learn more about how these trackers help us and how they work, refer to the cookie policy. You may review and change your preferences at any time.