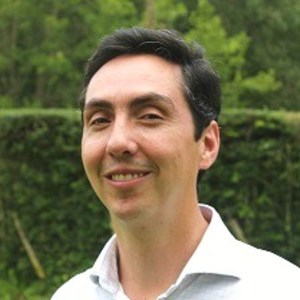 What would you like to ask our Global Webinar speakers?

What does 2021 hold in store for Global Mobility? Find out - 3rd February

What Does Brexit Mean for Cross-Border Mobility?