US employees sent on assignments abroad are normally subject to both the US tax system, which taxes US citizens on their worldwide income wherever in the world they live, and the tax system in their destination or host country.
Hugo Lesser
Director, Bright!Tax US Expat Tax Services
Follow
Like Be the first to like this
0

There are also the intricacies of both countries’ social security taxes to navigate.

Tax equalization is the process by which an employer seeks to leave the expat employee in a neither better nor worse financial position for having gone abroad by deducting the value of the US taxes that the employee would pay if they were working in the US from their paycheck, and then paying the taxes due to both the US and the host country directly, as applicable.

The computations required to work out the Hypo (hypothetical) Tax (this is the nominal amount of federal, state, social security and medicare taxes the employee would pay if they were in the US) to deduct from the paycheck, as well as the taxes due to both the US and the host country that need paying, are typically complex, leading most Global Mobility payroll professionals to outsource employee tax compliance to an expat tax specialist firm.

Hypo or Hypothetical Tax is the total amount of tax an employee would hypothetically pay if they were working in the US. This includes federal taxes,state taxes, and medicare and social security taxes. An employer running a Tax Equalization program will calculate this figure, and then deduct it from their expat employee’s pay packet before paying them.

Expat employees must of course comply with tax laws in their host country. These normally include paying foreign income taxes, assuming that the expat employee meets the host country’s residence criteria. This is turn will trigger a requirement to register with the local tax authority and file a tax return, which may be in a foreign language, and which may relate to a tax year that isn’t the same as the US tax year (e.g. the UK tax year runs from April 6th to April 5th). An employer running a Tax Equalization program will calculate these foreign tax liabilities and pay them directly.

US taxes for expats

US taxes for expats can be complex. To avoid double taxation of the same income by the US and another country, the IRS has introduced a number of measures that can be claimed to reduce expats’ US federal tax liability. These include the Foreign Tax Credit, which allows expats to claim a $1 US tax credit for every dollar of tax that they’ve paid abroad, and the Foreign Earned Income Exclusion, which lets expats’ exclude the first $100,000 of their income if they meet one of two tests that seek to prove that they do in fact live abroad.

US expats have to report income received and taxes paid in another country on their US tax return, so currency conversions are another consideration.

In general, the IRS exemptions available for expats are designed to ensure that expats don’t pay any more than the higher rate of the two tax systems to which they’re subject. If the foreign tax rates are higher though, this may leave expats out of pocket compared to if they were in the US, hence the need for Tax Equalization to negate this potential downside of a foreign assignment assignment.

While the US has tax treaties with around 100 other countries, these typically don’t prevent Americans from having to pay US taxes, the exception being for teachers, students, and some research and development employees who are abroad temporarily, so some expats may want to claim tax treaty provisions when filing their US return.

Furthermore, there are further US reporting requirements for expats, such as filing an FBAR (Foreign Bank Account Report) for those expats who have $10,000 or more in total in foreign bank or investment accounts at any time during the tax year.

The US has signed a number of treaties called Tax Equalization agreements with other countries that stipulate that if an American is abroad for a limited time, typically 3 to 5 years (depending on the particular agreement), they will continue tp pay US rather than their host country’s social security taxes.

The complexities involved in Tax Equalization calculations and filing both US and foreign taxess for expat employees normally mean that employers choose to contract an expat tax specialist firm.

Bright!Tax (brighttax.com) is a leading provider of US expat tax services, and was recently named FEM Expat Tax Provider of the Year 2017 for both the Americas and Asia Pacific regions. Bright!Tax provides the full range of employee tax compliance services. If you have any questions regarding taxes for US expat employees, don't hesitate to get in touch and we'll be happy to help. 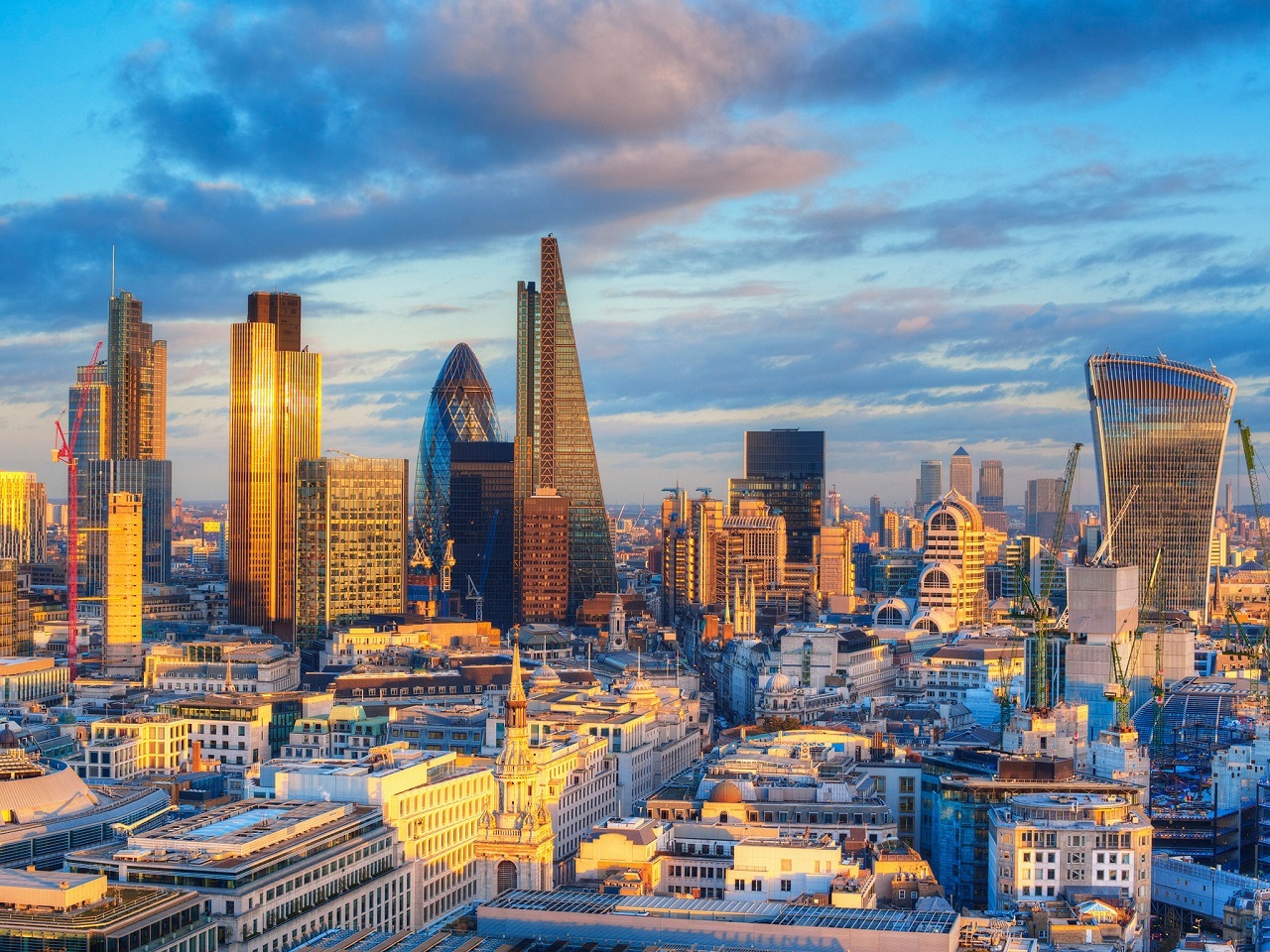 US employees sent on assignments abroad are normally subject to both the US tax system, which taxes US citizens on their worldwide income wherever in the world they live, and the tax system in their destination or host country.