Many US expat employees aren’t clear about the tax rules and filing obligations for Americans working abroad. This is because tax filing requirements for Americans living overseas can seem counterintuitive, and complex, too.
Hugo Lesser
Director, Bright!Tax US Expat Tax Services
Follow
Like Liked by Claire Tennant-Scull and 1 other
0 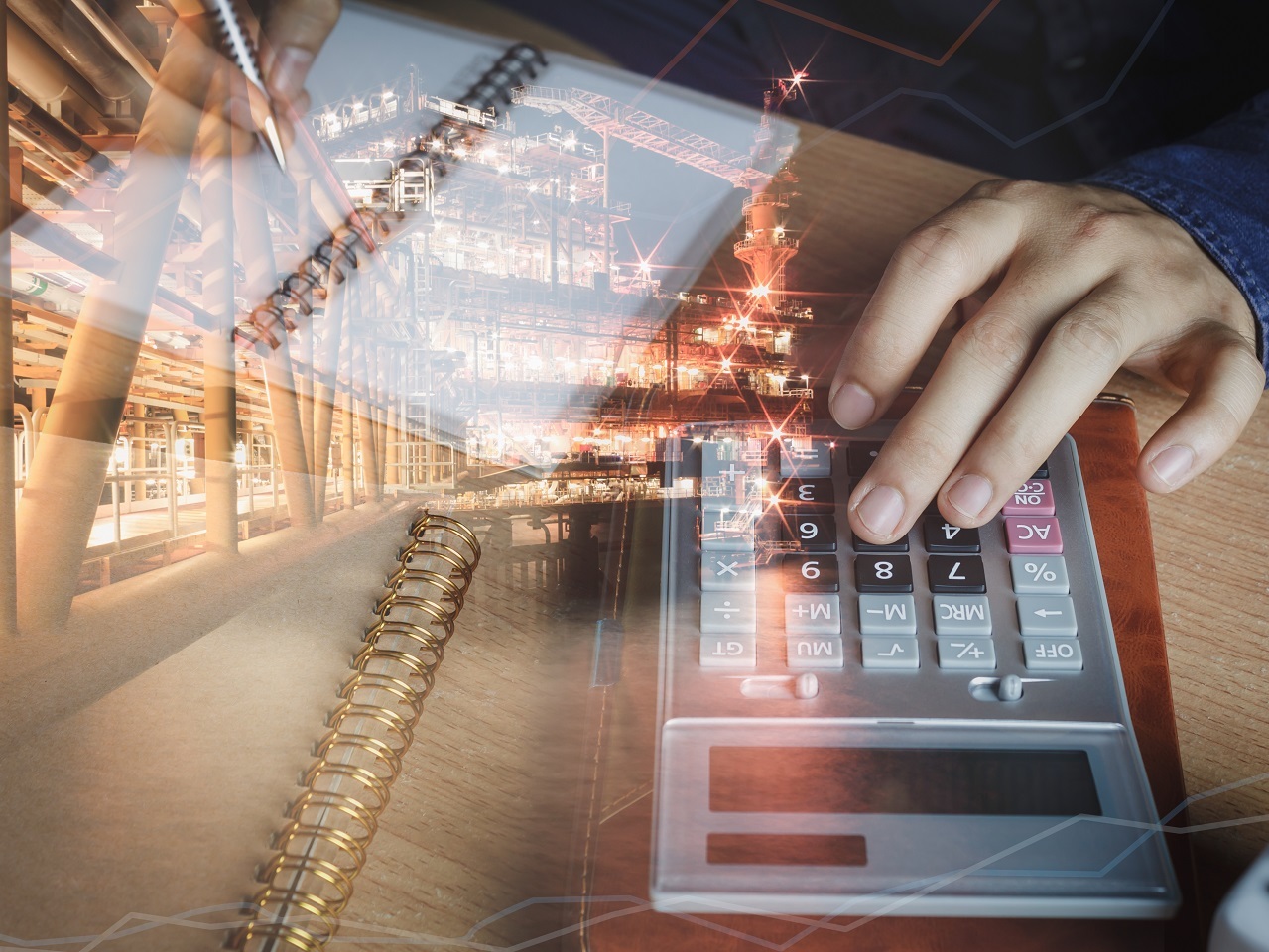