As most Global Mobility professionals are aware, American employees on assignment abroad are still required to file US taxes on their worldwide income as well as comply with the tax regime in their host country.
Hugo Lesser
Director, Bright!Tax US Expat Tax Services
Follow
Like Be the first to like this
0

A number of IRS exemptions are available for Americans living and working overseas to help eliminate double taxation (paying income tax to both the US and in their host country on the same income) as US Tax Treaties won’t normally achieve this, such as the Foreign Earned Income Exclusion, and the Foreign Tax Credit. Which exclusion is claimed will depend on each expat’s circumstances, taking into account their remuneration details, which country they live in, their residency status, and how often they travel back to the US among other things. These exclusions must always be actively claimed though when expats file their federal taxes.

FATCA is an acronym for the Foreign Account Tax Compliance Act, a law passed in 2010 to help clamp down on offshore tax avoidance as part of the US government’s response to the global financial crisis .

FATCA affected not just tax cheats but all Americans living abroad however.

One provision requires any American living abroad with over $200,000 in non-tangible (so financial, rather than physical) assets at any time during the tax year to report them by filing form 8938 when they file their annual federal tax return.

The FATCA provision that affects the most expats though is a requirement for all foreign banks and investment firms to report their American account holders directly to the IRS, including contact and financial information.

This FATCA provision has resulted in some foreign financial institutions turning away American clients to avoid the administrative burden of having to report them to the IRS, but more importantly it has allowed the IRS to enforce FBAR filing globally for the first time.

FBAR is an acronym for Foreign Bank Account Report. It is a filing requirement for all Americans who have a minimum of $10,000 in foreign financial accounts of any sort, in total, at any time during a tax year.

When figuring out whether or not expats have to file and FBAR, they should include in their calculations any accounts that they have signatory authority over or benefit from in any way, even if these accounts aren’t in their own name, such as business, trust, or joint accounts.

Penalties for not filing FBARs are steep, and seeing as thanks to FATCA the IRS now knows who should be filing, globally, it’s important that FBAR filing isn’t neglected when tax planning for US expat employees.

In conclusion, the extent to which FATCA affects Americans working overseas often depends on how long they will be working abroad for. Those who work abroad for relatively short periods typically have less involvement with foreign banks and investment firms, so they will be less affected, while expats who live abroad for multiple years are more likely to be affected by FATCA in needing to report their foreign bank and investment accounts and assets.

Bright!Tax (brighttax.com) is a leading provider of US expat tax services, and was named 2017 Expat Tax Provider of the Year at the 2017 FEM EMMA awards for the Americas and APAC regions. Bright!Tax provides a full range of expat employee tax compliance services. If you have any questions regarding taxes for US expat employees, don't hesitate to get in touch and we'll be happy to help. 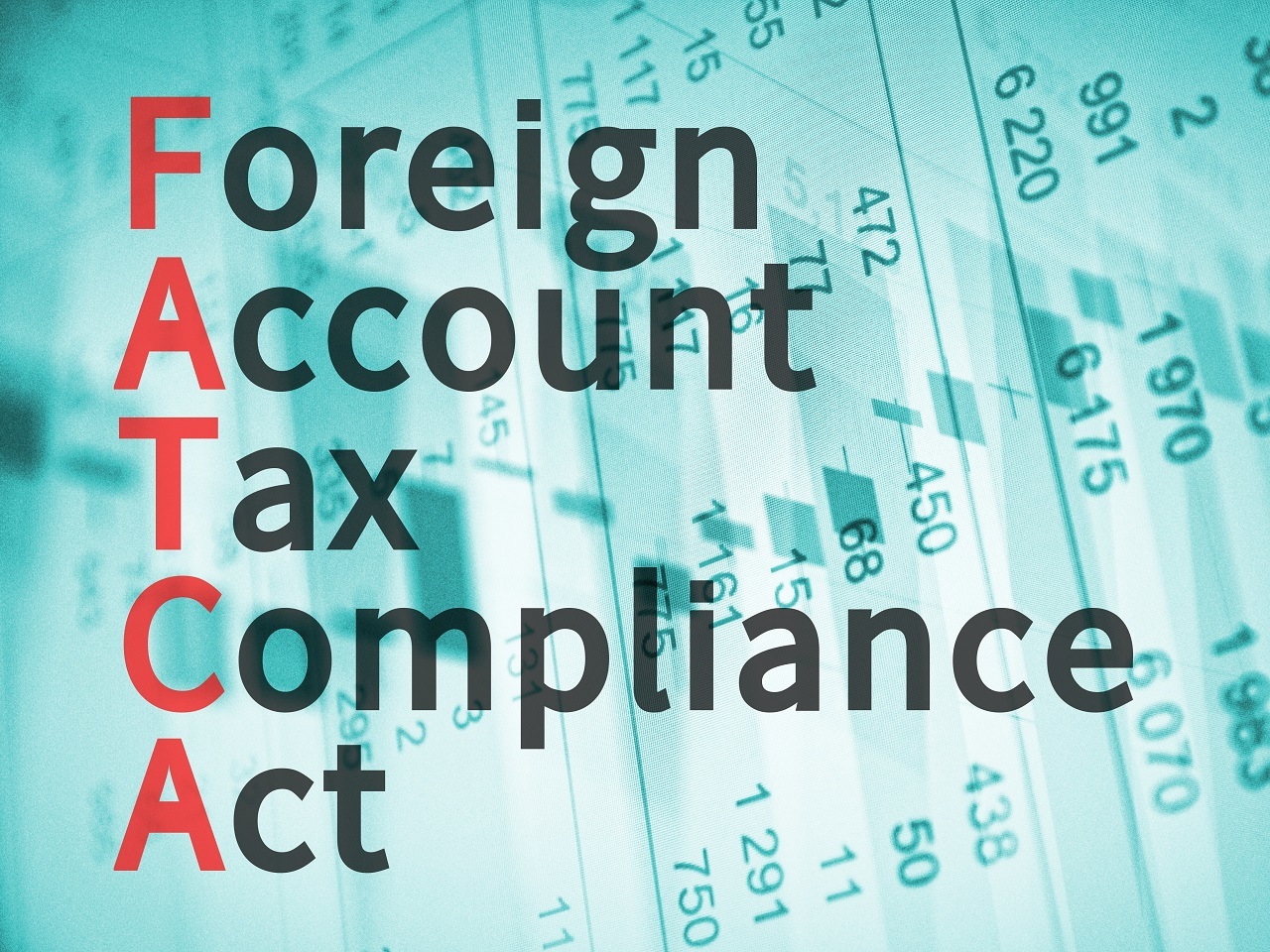 As most Global Mobility professionals are aware, American employees on assignment abroad are still required to file US taxes on their worldwide income as well as comply with the tax regime in their host country.