How can American expats exclude their income from US tax liability?

While Americans living overseas still have to file a federal tax return, thankfully there are are several exclusions that expats can claim to reduce or eliminate their US tax liability.
Hugo Lesser
Director, Bright!Tax US Expat Tax Services
Follow
Like Be the first to like this
0

The US taxes based on citizenship rather than residence, meaning that Americans living abroad still have to file a federal tax return and pay US taxes on their worldwide income. Thankfully though there are are several exclusions that US expats can claim to reduce or eliminate their US tax liability.

While any tax due must still be paid by April 15th, expats have until June 15th to file, with a further extension until October 15th available upon request.

Expats can also claim exclusions or exemptions by filing the relevant forms along with their tax return.

Americans who have a total of $10,000 in foreign bank or investment accounts at any time during the tax year must also report them by filing FinCEN form 114, also known as a Foreign Bank Account Report, or FBAR.

Lastly, Americans with overseas assets (excluding tangible assets such as property, art, and cars) worth over $200,000 per person must also declare them by filing form 8938.

The Foreign Earned Income Exclusion lets Americans living overseas exclude up to around $100,000 of their income from US tax liability. The exact figure rises a little each year. It doesn’t matter whether you’re employed by a US or foreign firm, or if you’re self employed, but you do have to prove that you live abroad in one of two ways.

The first is the Bona Fide Residence Test, which requires to provide evidence that you are a permanent resident in another country, by providing utility bills for example, or foreign tax receipts. The second is the Physical Presence Test, which requires you to prove that you spent at least 330 days outside the US in a 365 day period that overlaps with the tax year. If the 365 day period isn’t the same as the tax year, you can only claim the Exclusion for income earned in the days that are within with the tax year.

To claim the Foreign Earned Income Exclusion, you have to file form 2555 along with your annual tax return.

The Foreign Housing Exclusions allows Americans to claim a $1 tax credit for every dollar equivalent of tax that they’ve paid in another country. It’s a great option for expats living and paying taxes on their worldwide income in a foreign country at a higher tax rate than the US tax rate, as in these circumstances they can claim more US tax credits than their US tax liability and carry the excess credits forward for future use.

To claim the Foreign Tax Credit, you must file form 1116 along with your annual US tax return.

Even if by claiming one or more of the above exclusions you can reduce your US tax liability to zero, it’s important to remember that none of them are applied automatically, and you still have to file a US tax return, declare your worldwide income, and actively claim whichever exclusion or exclusions are the most beneficial given your circumstances.

Filing US taxes as an expat is often more complex than filing from the US, and we strongly recommend that if you have any queries or doubts about your situation, you should contact a US expat tax specialist for some advice.

With clients in over 150 countries, Bright!Tax is a leading provider of US expat tax services to the estimated 9 million Americans living overseas. 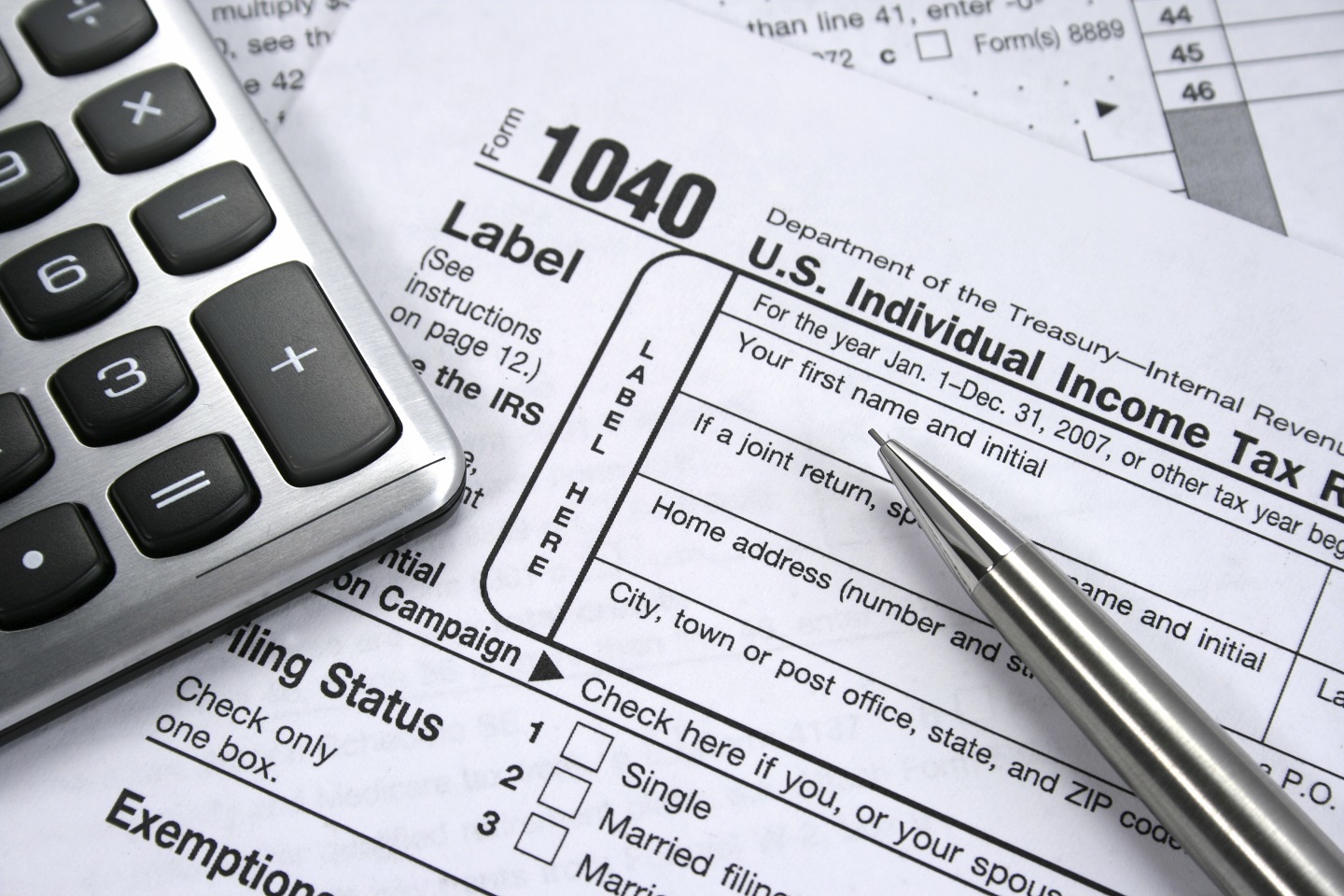 How can American expats exclude their income from US tax liability?

While Americans living overseas still have to file a federal tax return, thankfully there are are several exclusions that expats can claim to reduce or eliminate their US tax liability.